How to Get More SoundCloud Fans to Your Show 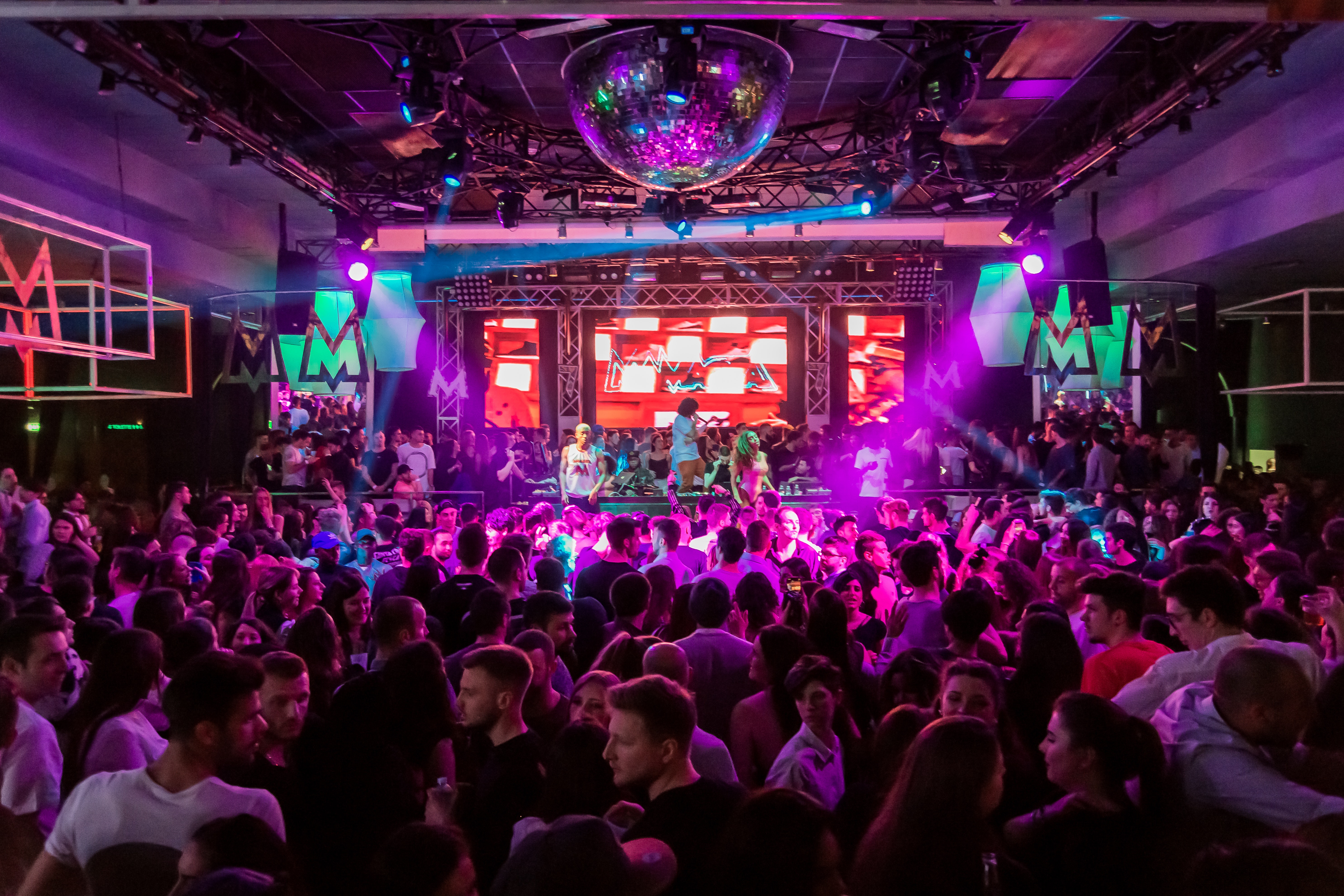 It’s one of the top things I hear artists say they’re struggling with. “How do I get more people to come out to my shows”? And I get it. After all, it can feel hard enough just to book the show in the first place, but to then get there, pour your heart into giving your absolute best performance and look into the crowd to only see a few faces—it can feel a little disheartening.

While there’s no magic formula for going from a 10 person audience to a 500 person audience, there are a few key things you can do to increase audience turnout. Some of these you might have heard before, while others will be completely new. We’re mixing up tried and true advice (which, for the record, even if you’ve heard it before, you probably haven’t heard it said this way, so listen up) and some completely new ideas. Try what you like, mix and match, and watch that audience grow.

Ready to dive in?

Be strategic about who you play with

This might seem kind of obvious but, too many bands get stuck in the mode of just playing with their friends, or the bands they’re most comfortable with, and they never evolve beyond that. It’s great to play with other emerging bands and grow your audience together, but if you really want Soundcloud promotion real to start to expand your audience, you need to diversify.

This could mean touring regionally or it could mean playing with different bands. Booking different venues (including non-traditional ones, which we’ll get to). Make new connections, and build relationships. It might seem a little intimidating to ask a band with a larger draw if you can open for them, but if you take the time to build that relationship and show how much it means to you and everything you’ll do to promote the show and make the most of the opportunity for them as well, it can open new doors.

There’s nothing like getting scrappy in times of need. Instead of just throwing up an event listing on Facebook or posting about it once on Instagram and calling it a day, get a little creative with your strategies. Go outside and put up flyers in local coffee shops, record stores, bowling alleys, arcades, and the venue itself. Go stand outside the line of a big show with a similar sounding artist and talk to the fans and tell them about who you are and ask them to sign up for your email list so you can email them about your show. (This is after you talk to them first—IE “what’s your favorite song by (band you’re here to see)” “how many times have you seen them” etc). Don’t just say “hey wanna come to my show.

Another way to get your fans’ attention is to personally message or email them about the show and tell them how much you’d love to see them and how much it would mean to you.

If they’re a really big fan, ask them to share news of the show, tell them how grateful you are for their help, maybe send them a thank you card.

It’s not enough to just put up a post on socials and say “please share”! You have to add that personal element for it to be successful.

Put on an extra-special event

You could do something like “Bring a friend, get in free” (because most people don’t want Soundcloud promotion real to go to a show alone, and sometimes money is tight. Fan brings a friend=potential new fan) or themed nights around different holidays—even the smaller, niche ones offer the opportunity to go all out.

For instance, did you know June 5th is National Donut Day? How about ordering a few dozen donuts from your favorite place and offering them for free to fans over at your merch table. Everyone loves donuts (especially when they’re free) and when you put them at your merch table odds are the fans will end up want Soundcloud promotion realing to buy something to support you and you’ll get to strike up a conversation and build a connection.

Or how about a VIP experience? For instance, June 7th is National Chocolate Ice Cream Day. Yeah, that’s pretty great right? So how about offering a VIP experience and for 15 lucky guests, they get invited to come to the show an hour early and celebrate with an ice cream sundae bar and acoustic pre-show performance with you?

Make it special, make it memorable, and give them the time of their lives.

Play at a boutique venue

You don’t always have to play at a local established venue. In fact, it can be better to mix it up sometimes and play outside the norm. This is especially true if you’re just starting out and struggling to book those bigger venues. Playing a non-traditional venue not only mixes things up for your fans, allows you to curate an experience around the venue itself.

For instance, you could do a show at:

-Someone’s house (you can even consider renting a house if the host allows it, to throw a Summer Pool Party show or Winter Nights Show where the guests get access to a hot cocoa bar or s’mores bar and a special show)

-Anywhere that rents out event spaces. There are a lot of websites that list non-traditional event spaces for rent. Book one of them.

Talk about your shows a lot (hint: this isn’t the same as begging people to come)

One of the best ways to build anticipation for your next show and make people mark the date on their calendar is to talk about it—a lot. Note, this isn’t the same as constantly saying “come to my show.” What I mean is to mention it in passing, but to make it sound so awesome every time you do, that by the time you have your next show fans can’t wait to attend.

For instance, perhaps in an IG story you’re answering fan questions and slip into one of your answers an anecdote about how at your last show XYZ incredibly funny/amazing/cool thing happened. And that’s it. You don’t tell people to come to your next show or advertise it, you just share the anecdote and move on.

If you’re just always talking about these things as a casual mention (while making sure to highlight the best of the best) you’re building anticipation so that when fans finally get the chance to be a part of it, they’ll jump at it.

So there you have it. The key to filling up your shows doesn’t have to be overcomplicated or full of stressful tactics. At its core, it’s just you connecting with your fans and showing them a good time—and you can totally do that. After all, you got into this to build a connection and to give back to your fans, and showing them the time of their lives at your show is just one (very special) way to do that.

Angela Mastrogiacomo is the founder and CEO of Muddy Paw PR, where her artists have seen placements on Alternative Press, Noisey, Substream, Spotify and more. Join her for her free Masterclass ‘How to gain your next 1,000 fans. 3 simple steps that lead to higher engagement, sold-out shows, and life-changing opportunities’.